On Monday 15 July 2019, PICTFOR hosted its Parliamentary Summer Reception in the House of Commons Terrace Pavilion.

As one of our largest annual events, our 2019 Parliamentary Summer Reception brought together parliamentarians of both houses and all parties, senior industry representatives from our membership and additional relevant stakeholders. 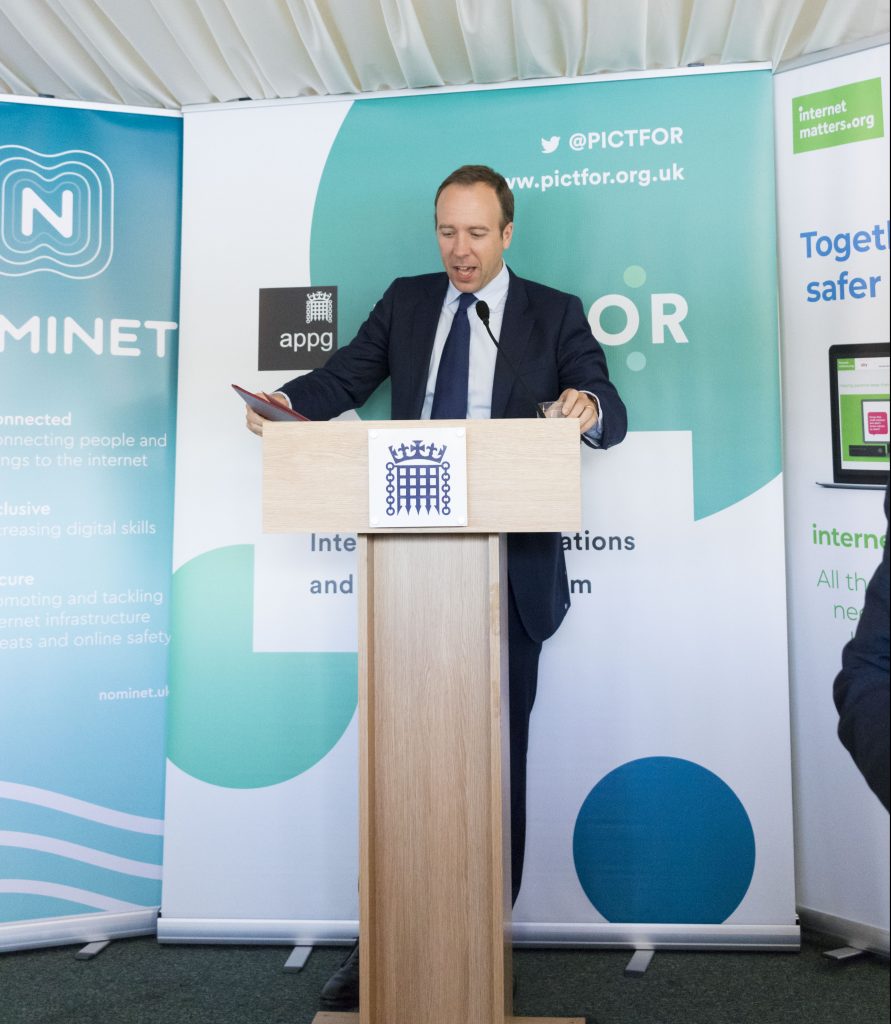 This year, we were delighted to be joined by some of the UK’s fastest growing tech companies who were on hand to showcase their work and demo their latest products and programmes on the cutting-edge of tech innovation.

Our reception featured the following speakers:

Opening the speaking portion of the event, Darren Jones MP, PICTFOR Co-Chair, welcomed guests and provided an overview of PICTFOR and its role in facilitating important policy discussions. He outlined to guests that the event was focusing on the theme of how emerging technology engages and responds to the needs of all citizens.

Following this, Darren Jones MP welcomed the first speaker to the stage; Carly Kind, Director of the Ada Lovelace Foundation.

Carly Kind opened her speech by outlining that Ada Lovelace saw the power of computing as transformative for citizens, going on to say that technological innovations needed to be designed and deployed with tomorrow’s society in mind. She closed her speech by saying that the UK needed to learn lessons from past industrial revolutions and that the UK had the opportunity to put ethics at the forefront of its innovation agenda.

Julian David opened his speech by saying that the membership of techUK was interested in innovating with purpose and that the UK tech sector was growing and needed to make sure it continues to attract the best talent. He then went on to introduce the individual companies that had stalls at the event as well as products to demo.

Emma Byrne then invited guests to enjoy the drinks reception and participate in the demos with the tech companies for 20 minutes before the Secretary of States speech.

After networking, drinks and participating in demos, the event chair Dr Emma Byrne gathered guests for the formal introduction to the Secretary of State’s keynote address provided by Russell Haworth, CEO of Nominet.

During his introduction, Russell Haworth highlighted that Nominet cared about the causes of connectivity and inclusivity, and that the Secretary of State was a strong ambassador for the transformative role of digital in parliament.

Rt Hon Matt Hancock MP opened his speech by commenting on the success of the event, saying that it was great to see PICTFOR go from strength to strength. He discussed the opportunities that technology presented for NHS and health, saying that tech should be an important part of public service delivery. He argued that technology could be used to improve patient outcomes and save lives in the NHS. He closed his address by asking attendees present to keep up the pressure on parliamentarians and government to argue for the importance of technology. 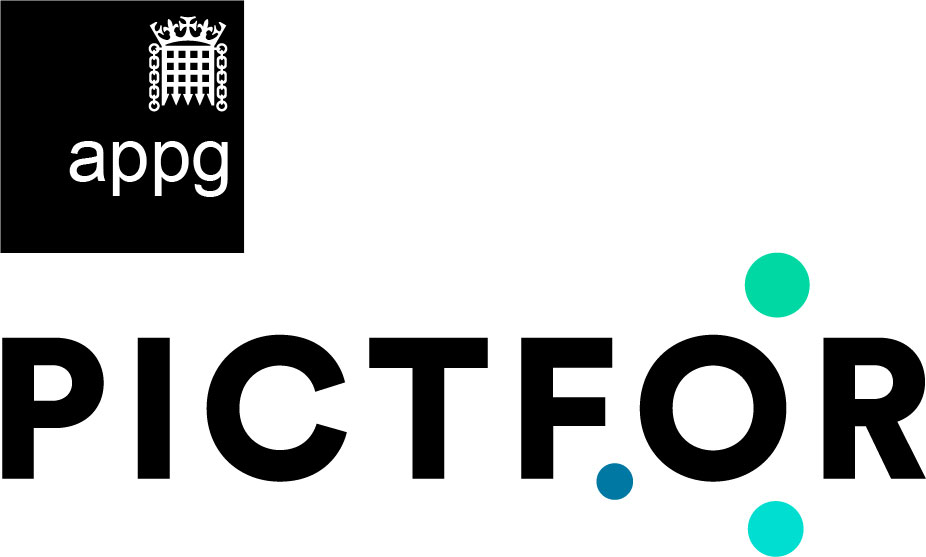 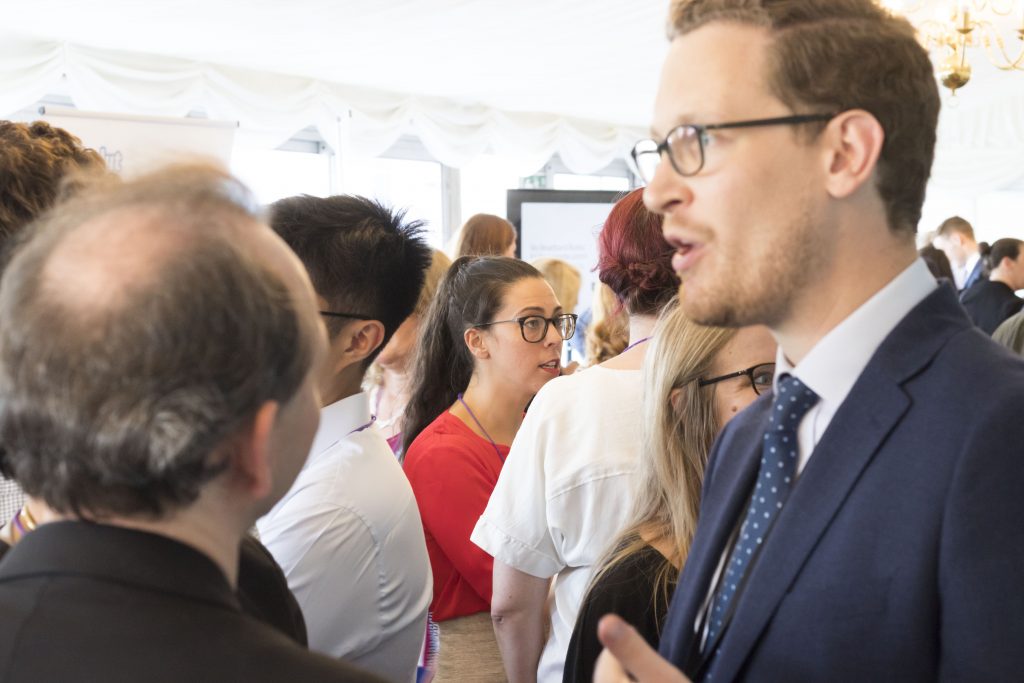 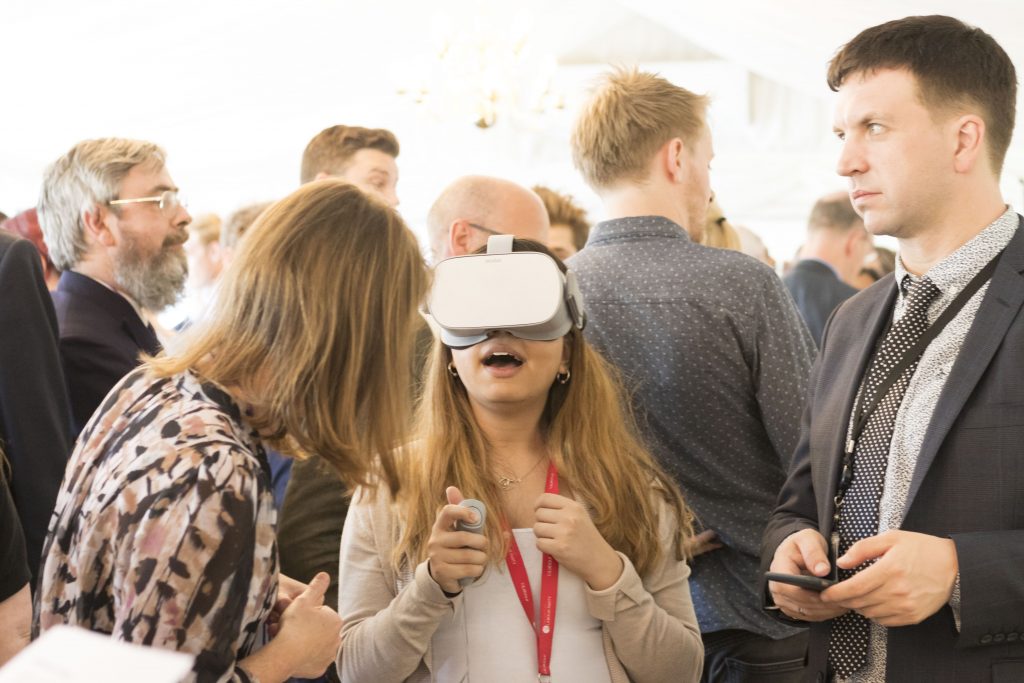 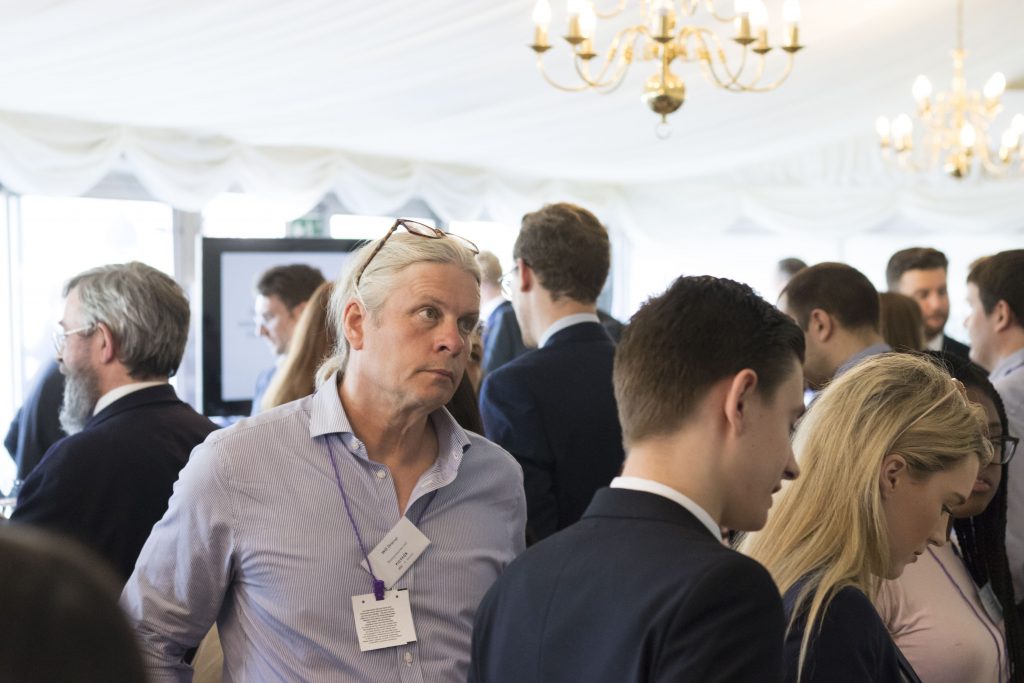 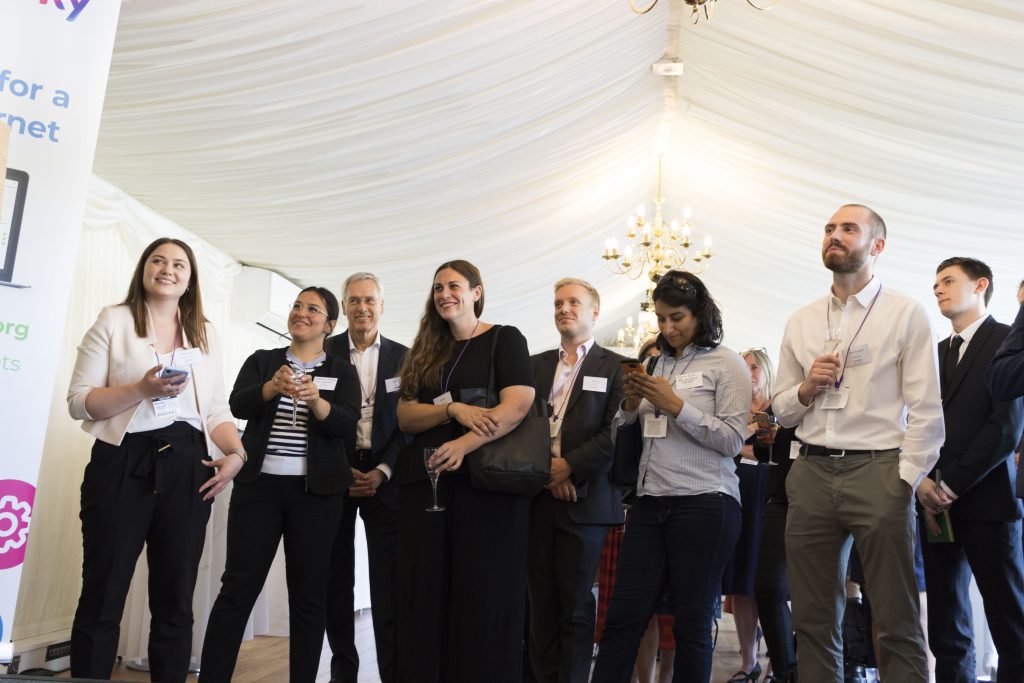 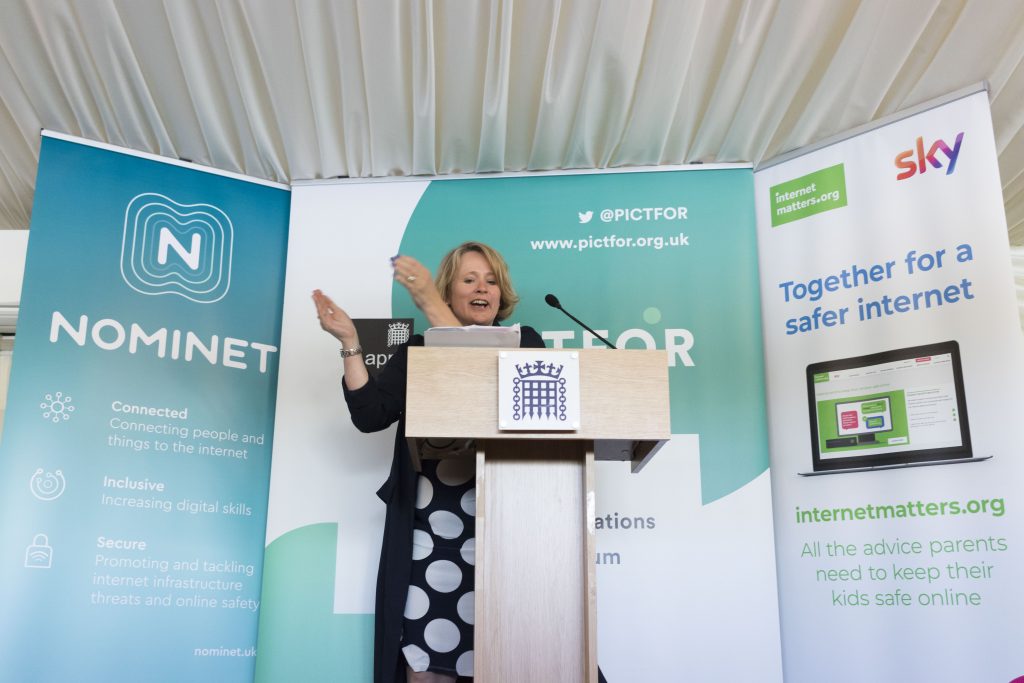 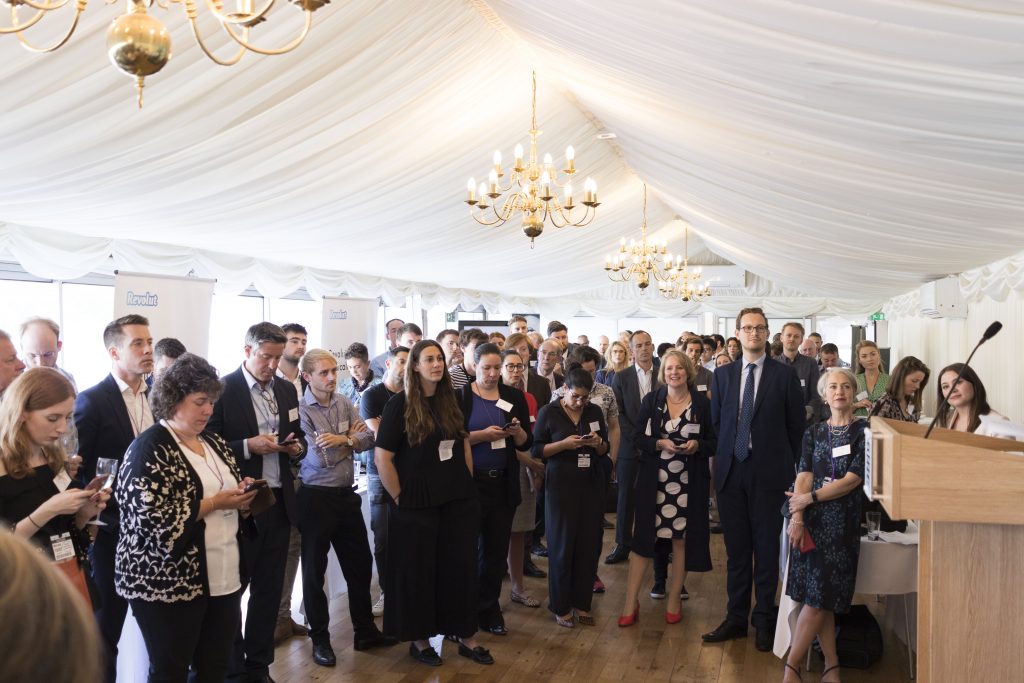 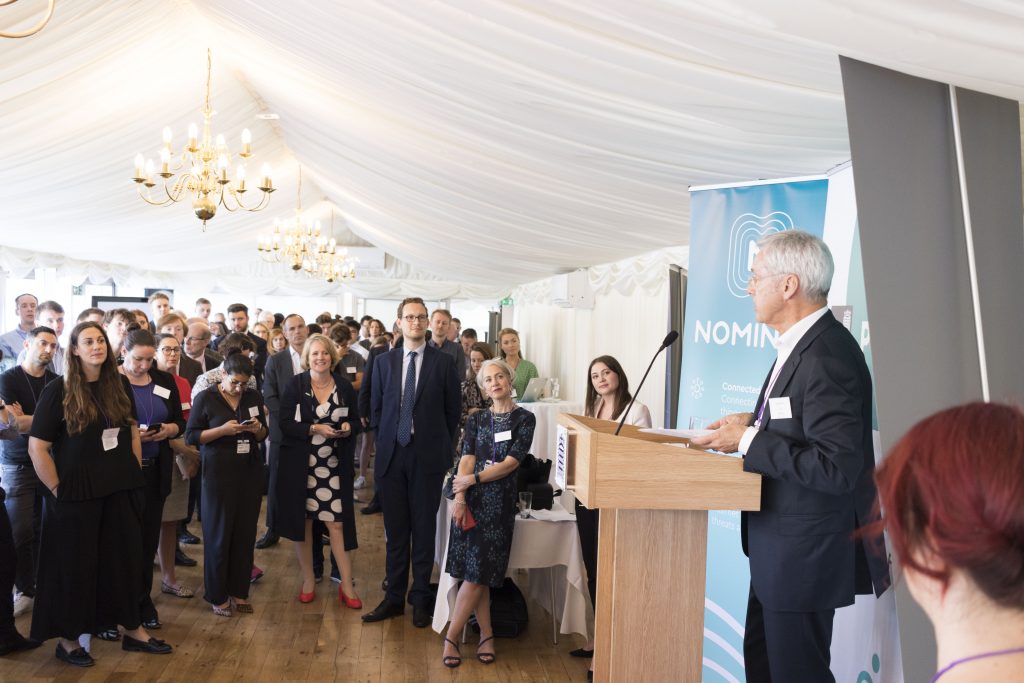 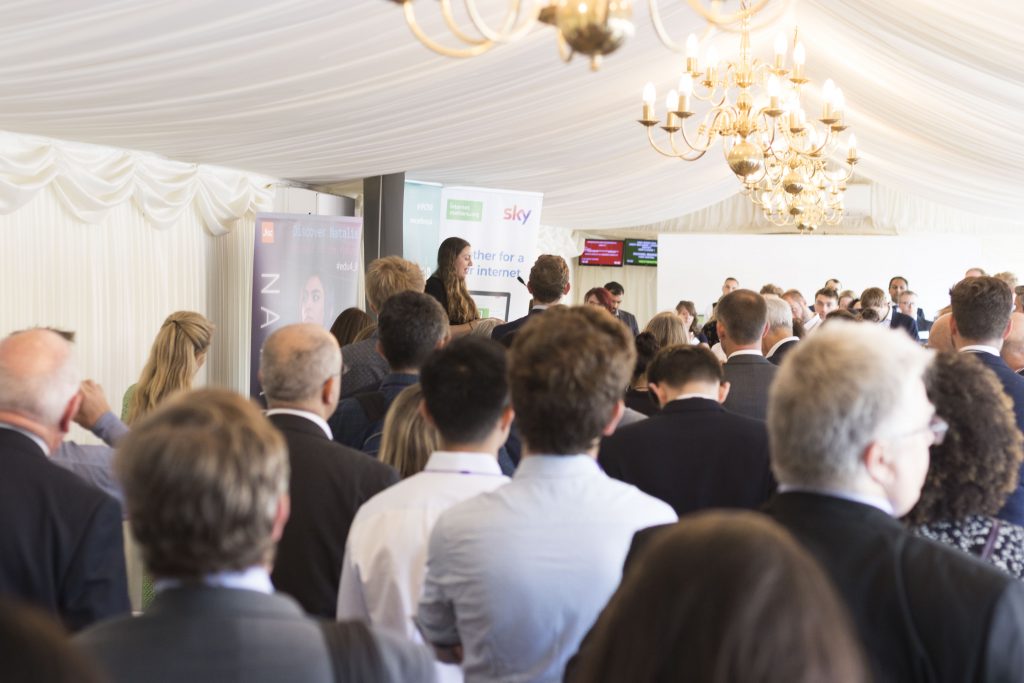 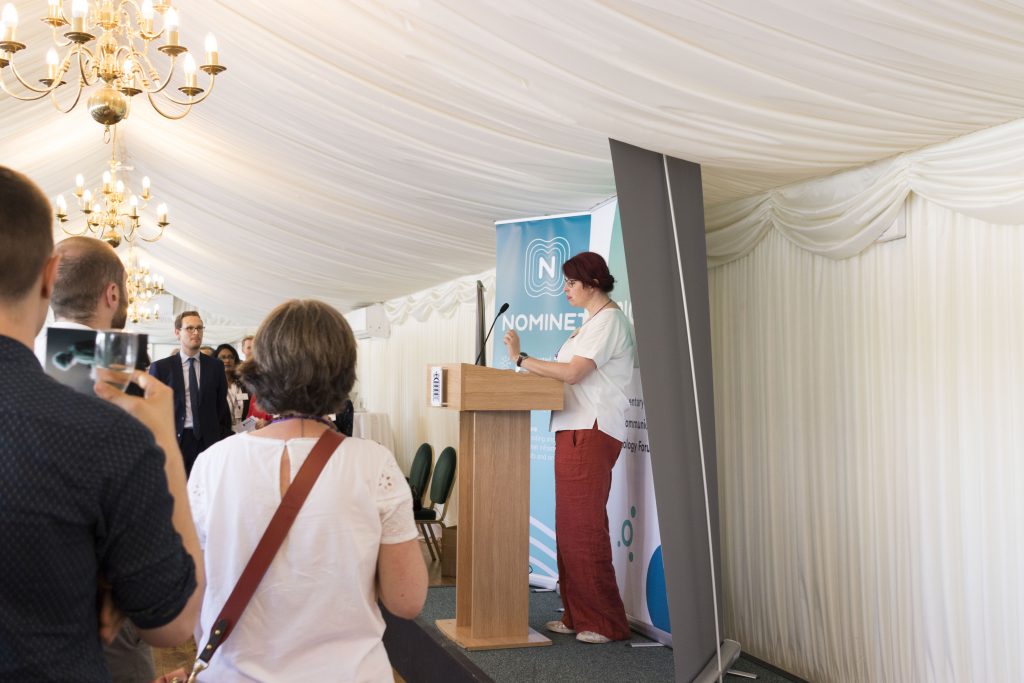 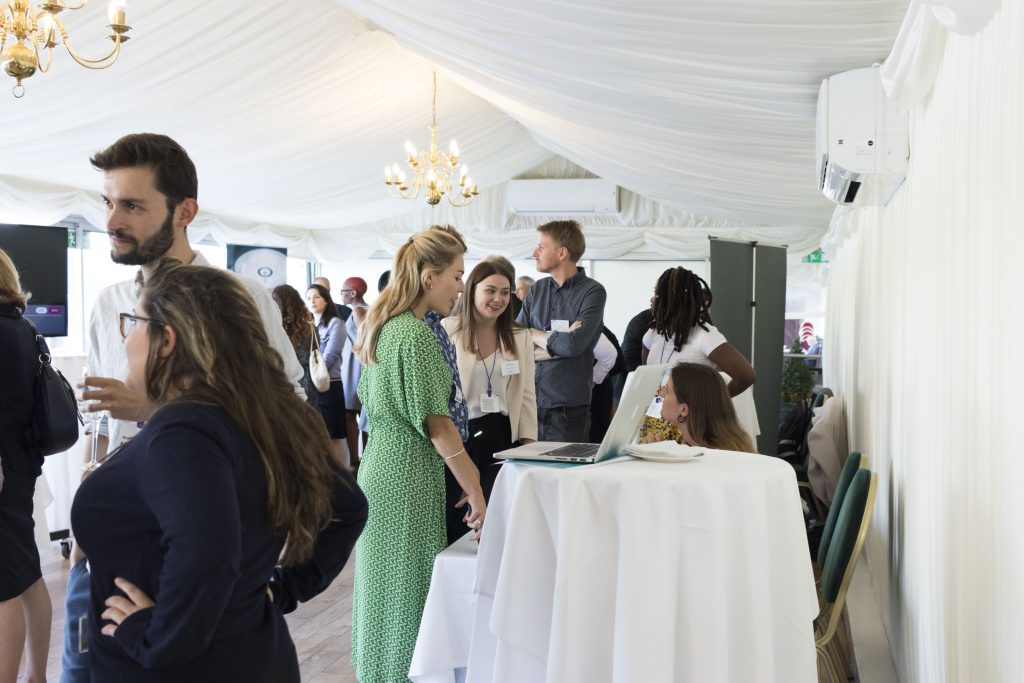 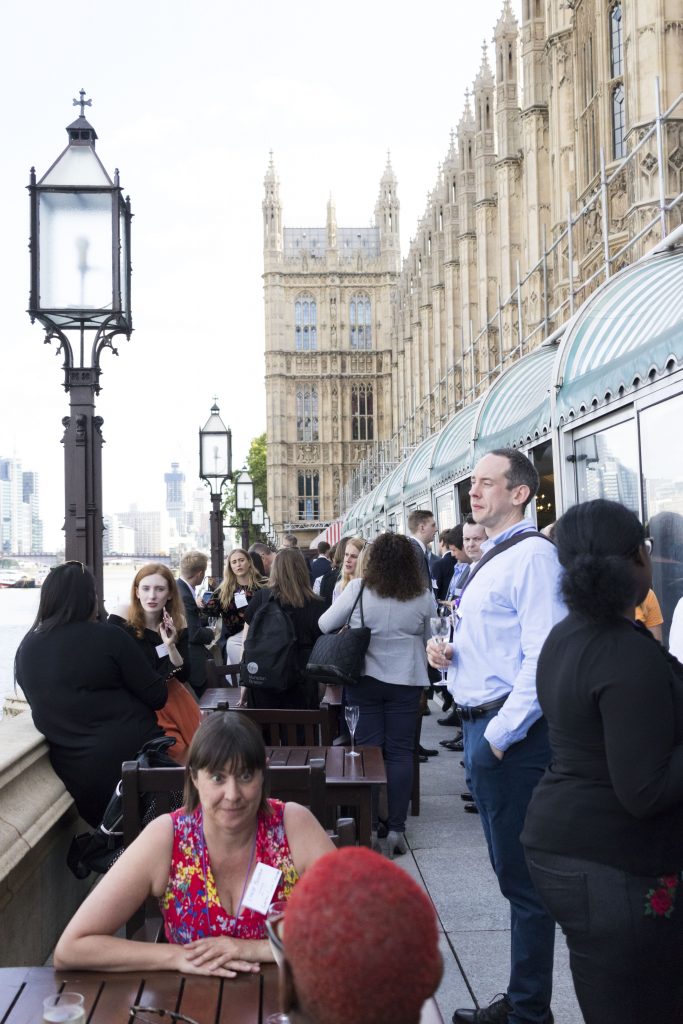 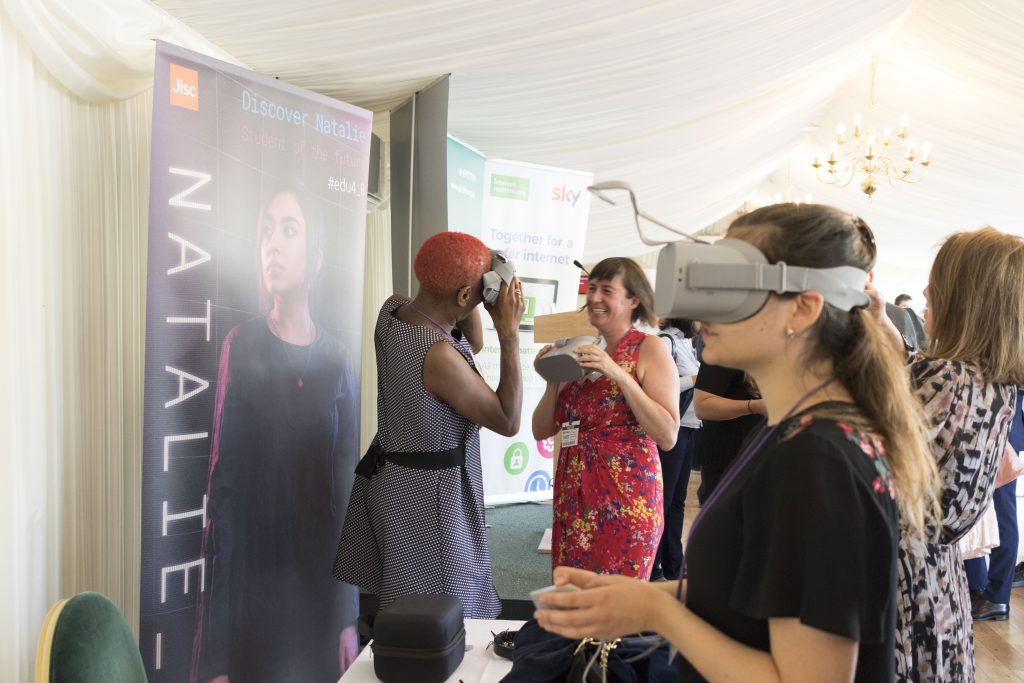 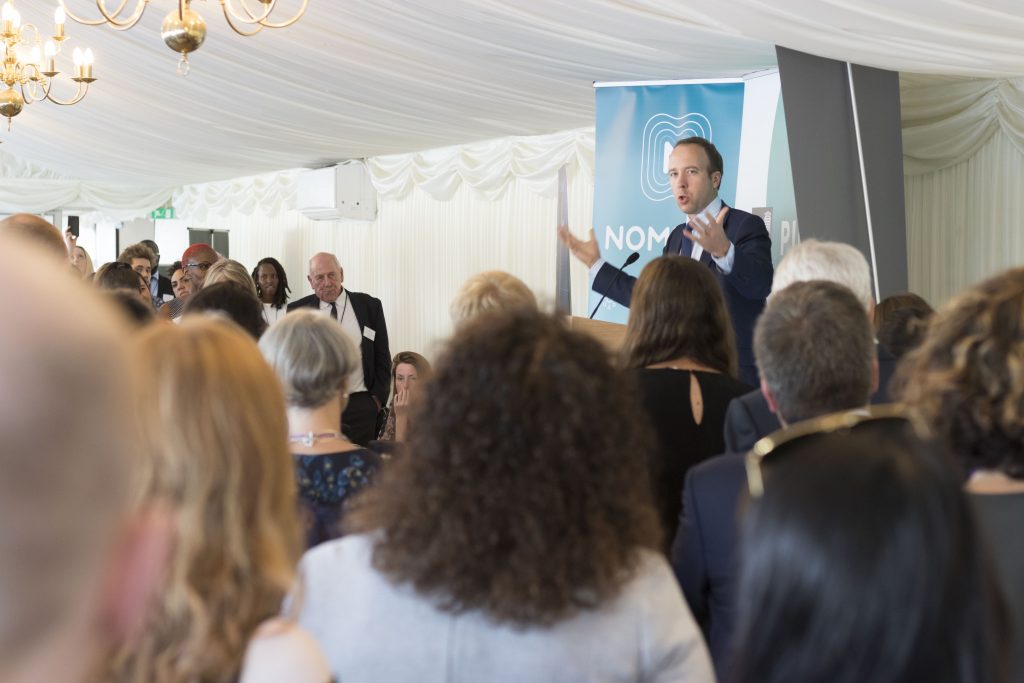 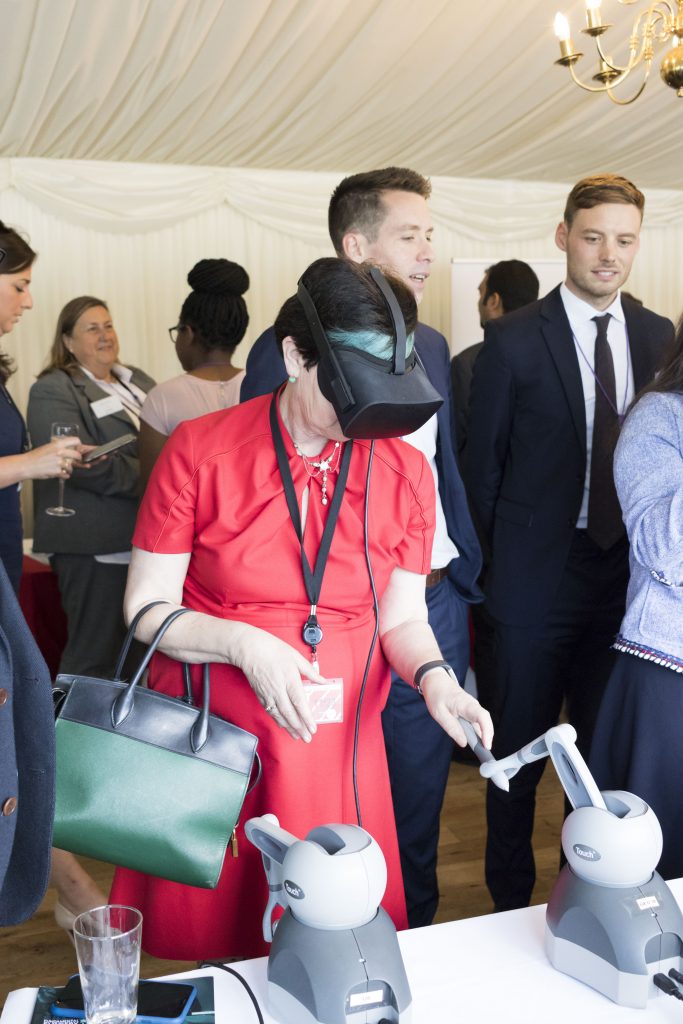 0 / 0
Previous
keyboard_arrow_up Back to the Top
Next